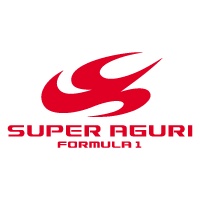 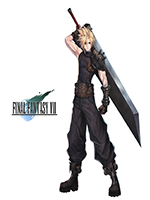 Can You pleases upload Germany, Canada and Italy in Mediafire.... i've get Error while launching the game.... Please....

Can You pleases upload Germany, Canada and Italy in Mediafire.... i've get Error while launching the game.... Please....

- The start times for the practice, the qualification and the race are corrected.
- The light ratio of the track is improved.
- The missing "Marriott Hotel" has been added.
- The 2 monitors in the pitbox now show videos.
- There are now 10 video screens distributed at the edge of the track.
- The video screens are original from the 2016 Baku Track.
- There are now 20 LED signal boards distributed over the entire track, which are at the edge of the line.
- 4 TV cranes have been added.
- 4 helicopters fly over the track.

IMPORTANT! Shadows of trees take a lot of FPS, if you want play in full details and have as much FPS as you can have TURN OFF the shadows in game settings. Shadows of trees from medium and low details was removed already.